The impact of bovine TB on a farming family 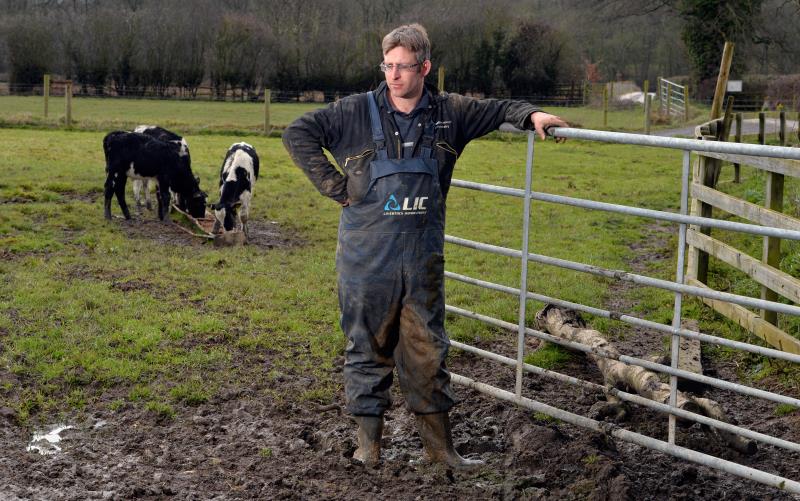 Rob’s dairy farm has been battling bovine TB since 2005. The disease has spread to his 220-strong Friesian and cross-bred herd. Rob believes he will not be free of the disease until it is tackled in the badger population.

Each time one of his cows tests positive for TB his farm is shut down for a minimum of four months. In the past his farm has been shut down for up to a year at a time – despite no more than five of his herd testing positive for the disease at one time.

His herd must pass two TB tests – after 60 and 120 days – before he can resume his farm business. Any cows found to have TB are legally required to be slaughtered.

Rob has put in measures to stop the spread of TB, making sure his cattle do not come into contact with cattle from other farms as well as putting in place biosecurity.

“The kids are quite upset when they realise some of the cows have to go. They’re not as hardened to the harsh realities.”

“These cows have all come through my dad’s breeding lines. Sometimes you’ll lose quite young cattle and they are the future of your herd. Even the annoying ones, the quirky ones, you miss them.”

“We’re taking cows away and trying to reduce the disease in the dairy herd, yet we’re not doing anything about the infection within the wildlife population. Everything is a sentient animal – so why are we allowed to remove cows, but not diseased badgers?”

“If they’ve got disease, and they’re spreading it, why can’t we control it?” 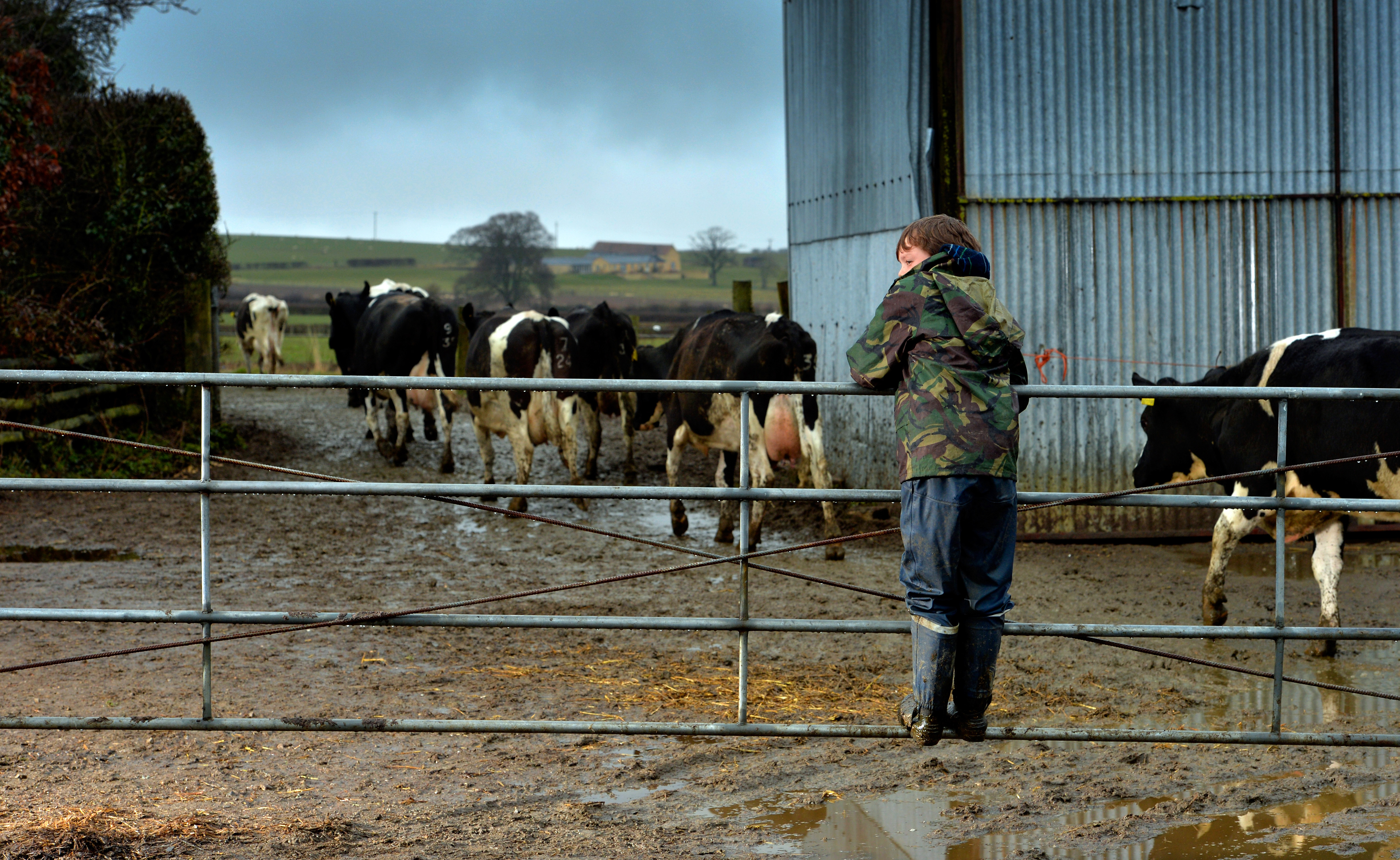